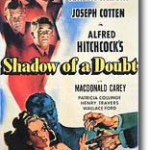 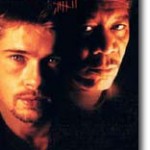 Seven is the most viscerally frightening and disturbing homicidal-maniac picture since The Silence of the Lambs. The film is based on an idea that’s both gruesome and ingenious. A serial killer (Kevin Spacey) forces each of his victims to die by acting out one of the seven deadly sins. The murder scene is then artfully […]

Loss is an inescapable reality of life, and individuals need to develop a capacity to grieve in order to mature and live life to the full. Yet most western movie audiences live in cultures that do not value this necessary process and filmgoers finding themselves deeply moved by a particular film are often left wondering […]