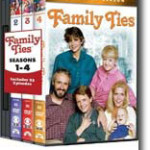 Steven (Michael Gross) and Elyse (Meredith Baxter) Keaton were two hippies with liberal viewpoints who had married during the 1960s. The young couple had hoped their children would adopt the same values. How wrong they were, especially in the case of oldest son Alex (Michael J. Fox). “Family Ties,” which was based in Columbus, Ohio, […] 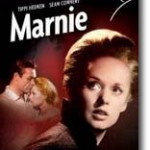 Marnie is an in-depth character study of a truly unhappy woman (Tippi Hedren) and the pathological man (Sean Connery) who loves her. In some ways, this one is every bit as riveting and fascinating and anything Hitchcock ever did. For example, when Marnie enters the Rutland mansion in her riding habit wielding a pistol after […] 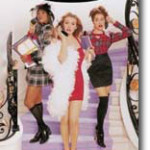 Alicia Silverstone won everyone over with her portrayal of a Beverly Hills teen, Cher Horowitz, whose penchant for helping others with their relationships and self-esteem is a cover for her own loneliness. Director Amy Heckerling (Fast Times at Ridgemont High) made a smart, funny variation on Jane Austen’s novel Emma, sweetly romantic and gently satirical […] 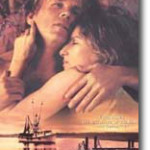 Nick Nolte plays Tom Wingo, a football coach who is estranged from his wife (Blythe Danner) and who enters into an affair with the psychiatrist Susan Lowenstein (Barbara Streisand) of his suicidal sister (Melinda Dillon). As a unemployed-football-coach, Wingo is unhappy with his life. His wife doesn’t understand him and he also doesn’t get along […]